Hate Quinoa? Try this ancient grain for a gluten-free alternative 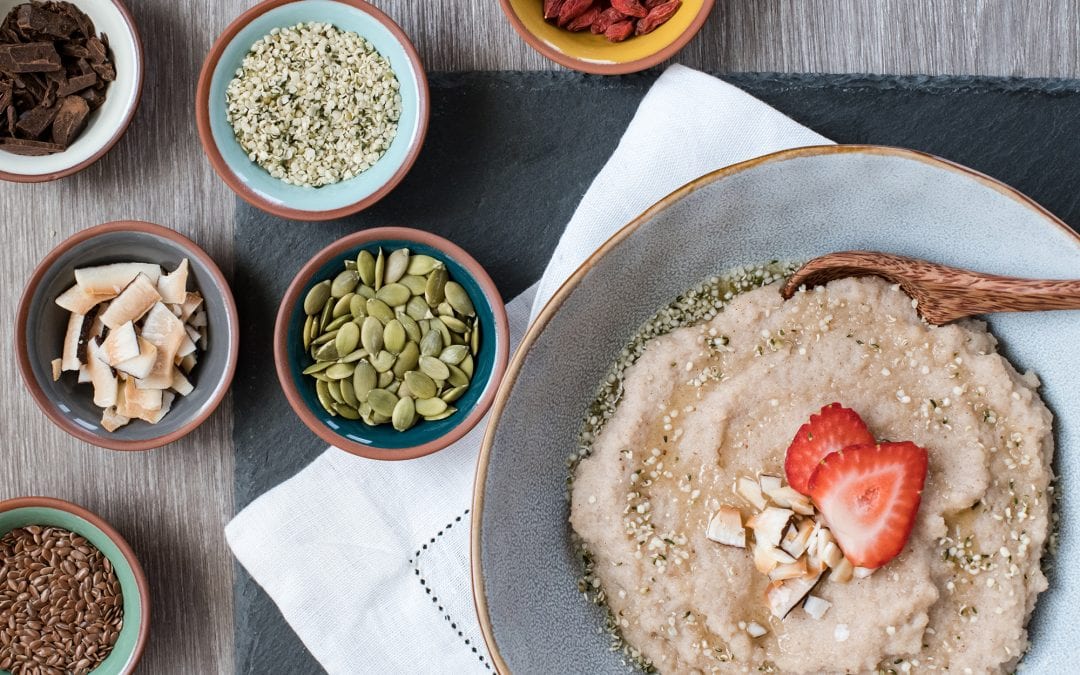 Following a gluten-free diet can feel very limiting. You always have to check ingredients and know the different names of grains that contain gluten. Quinoa is the most popular gluten-free grain. It has been deemed a superfood and seems to appear everywhere you find gluten-free products. But what if you hate quinoa?

In a recent conversation with a client, we were discussing plant-based gluten-free alternatives, and she confessed to me that she hates quinoa. She felt like she should love it but hates it. Since following a gluten-free diet, she has missed eating couscous. Because it is in my nature to be curious, I am always on the lookout to learn about new foods and healthy alternatives. My criteria are simple: the foods have to be as close to their natural form as possible, as well as nutritious and minimally processed. So, after talking with my client, I started to research gluten-free alternatives to quinoa for people that hate quinoa.

Did you know that there are over 50,000 known edible plants in the world? Corn, wheat and rice make up more than 2/3 of the world’s supply of plant-sourced foods. According to Healthline, nine popular naturally gluten-free grains are sorghum, quinoa, millet, oats, buckwheat, amaranth, teff, corn, and brown rice.

In my search for gluten-free alternatives to quinoa, I also came across fonio. Fonio is new to me and my diet, however, it has been a staple in West Africa for over 5000 years. Fonio is a naturally gluten-free grain and from the millet family. It is referred to as ‘hungry rice,’ as “acha” by Ghanaians and “po tolo” by the Dogons of Mali.

Fonio (Digitaria exilis and Digitaria iburua) is thought to be the oldest African cereal. For thousands of years, West Africans have cultivated it across the dry savannas. It looks like sand, has a mild nutty flavour and is finer than couscous.

The nutritional profiles of these grains are quite similar, making them easy alternatives grains to each other. Couscous and Cream of Wheat are both made from wheat and are therefore absent from a gluten-free diet, making Fonio an excellent alternative. Fonio is naturally gluten-free, has zero fat, and is a good source of fibre, protein, iron and zinc. Depending on how you prepare fonio, it can be a true copy cat of couscous in recipes or porridge, such as Cream of Wheat.

Other than the typical nutritional profiles found on labels, Fonio has several other distinct advantages over other grains.

Advantages of Fonio as compared to other gluten-free alternatives

Fonio is missing the amino acid, lysine, which is abundant in other plant-based products such as lentils, soy, black beans, peas, pumpkin seeds and tempeh. Combining fonio with lysine-rich foods increases the protein quality of a fonio meal. The combinations provide a “complete protein” nutritional profile equal to the quality of protein derived from an egg which is naturally a complete protein.

Fonio is also high in methionine and cysteine, which are vital amino acids to human health.

Fonio also has a lower glycemic index as compared to white rice. This allows it to be suitable for people with diabetes because it does not cause blood sugars to spike during digestion. 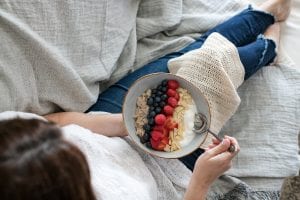 Fonio is very easy to prepare and difficult to mess up. Depending on the meal or recipe, fonio can be prepared by boiling or steaming. Steaming fonio leads to a couscous texture and is perfect in any grain recipe. It can also be consumed as a breakfast, side or main recipe. It is delicious as a hot cereal and has a comparable texture to Cream of Wheat porridge.

Pierre Thiam is a Senegalese, American restauranteur and former Iron Chef contestant has been working on bringing fonio to the American market. He published the cookbook, Senegal: Modern Senegalese Recipes from the Source to the Bowl that has some traditional fonio recipes. 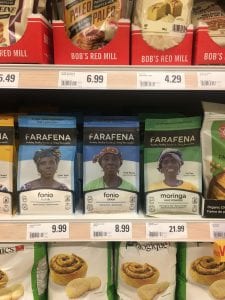 Fonio has great potential to help solve food and nutrition security we face, especially in this era of erratic climate change. In Canada, Farafena, a Vancouver, Canada company is bringing this high-nutrient gluten-free alternative to North Americans. Farafena is a purpose-driven company that is improving the lives of female farmers and their families in Mali, West Africa. They work with about 1000 women from nine different villages in Mali, paying them directly for the crops they grow. Farafena sells fonio as a grain and flour and is available in the natural foods section at Loblaws, making it easily accessible. Check out their recipe page for some ideas on how to incorporate fonio into your meals.

Eating well with dietary restrictions shouldn’t be difficult or time consuming. If you’re looking for expert advice on your dietary needs or if you are interested in a plant-based meal plan, check out my coaching or my personalized meal planning services. I also offer a one time, free consultation, for you and I to discuss your nutritional needs and  whether or not we’re a good fit to work together.